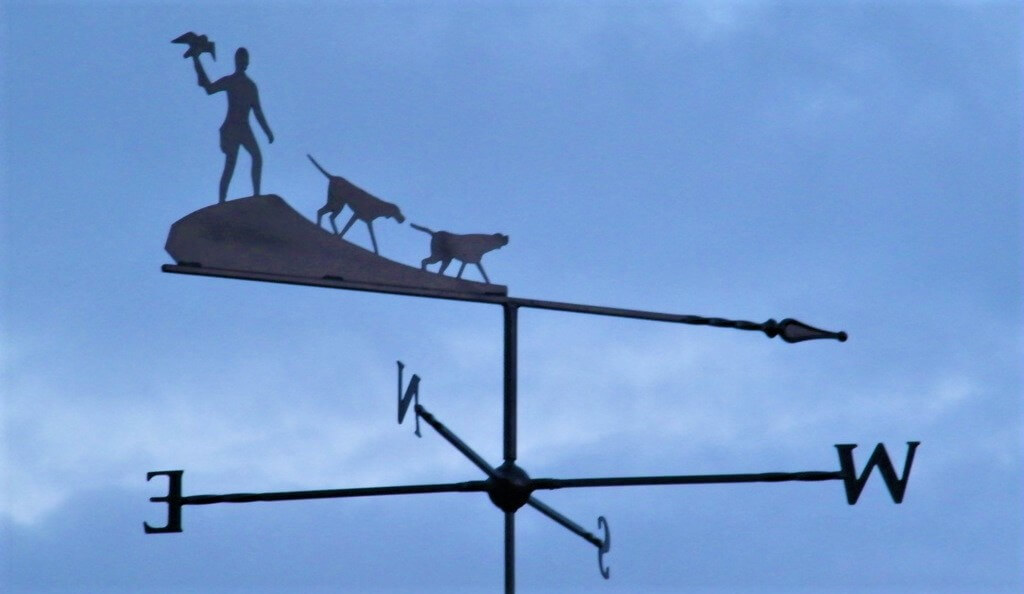 The mid-20th Century to the present day

In the 1950s and 60s, wild populations of raptors were decimated by the use of pesticides in Britain and other countries, particularly the USA. The iconic Peregrine was the most obvious victim of these chemicals. This put the spotlight on birds of prey, and may have contributed to a renewed interest in falconry, along with the public starting to see demonstrations of falconry at the annual CLA Game Fair and elsewhere.

At this time, because there were very few falconers to learn from, there was a need for “beginner birds” – easy hawks to train, and for the first time Kestrels and Common Buzzards began to be trained. These could be taken from the wild with a limited number of licences issued by the Home Office.

The problem with these species is that they are of limited value for hunting, so once they are trained their usefulness is almost at an end. To improve this situation, a few Redtailed Buzzards were imported from the United States. These are relatively easy to train but will also take a wide variety of quarry.

A number of other species were also imported, particularly the goshawk, which went a long way towards giving the increasing number of falconers something to fly. In those days when falconers perhaps were less skilled, and we had no radio tracking, many goshawks were lost. Before long we once more had a native goshawk population, due entirely to falconers.

In the early 1970s, to give novice falconers another easy hawk to train and fly, the Harris Hawk was imported from the USA. At first, this species was known as the Bay-Winged Hawk, and is properly known as the Harris’s Hawk, although it is not a hawk at all, but a form of buzzard.

The Harris has probably had the most influence on falconry in Britain since the widespread of the gun. It eclipsed the Redtailed Buzzard in popularity, due to the ease of training and general user-friendliness. It very quickly became so popular that, by the 1980s, each one could be worth up to £2000. However, they are very easy to breed, and even though they have become the most popular species to fly, nowadays in real terms they are perhaps a twentieth of that price.

Today we have a great variety of birds of prey to fly, including hybrids. We are still able to hunt wild quarry, and we also have artificial prey to chase. Probably 80% of falconers only fly Harris Hawks, in spite of the possibility to fly more exacting and interesting species.

Standards and quality in falconry have sadly declined as it has become easier to “have a go” at the sport. Finding land to fly on becomes increasingly more difficult. Driven pheasant shooting has become a multi-million pound industry, and yet gamekeepers, and to some extent landowners, still have the 18th Century mindset where any single raptor could threaten the huge population of domestically bred and released pheasants and partridges.

In the face of all this, there is tremendous scope for a falconer to excel in their chosen sport, as long as they are prepared to work at it and learn.