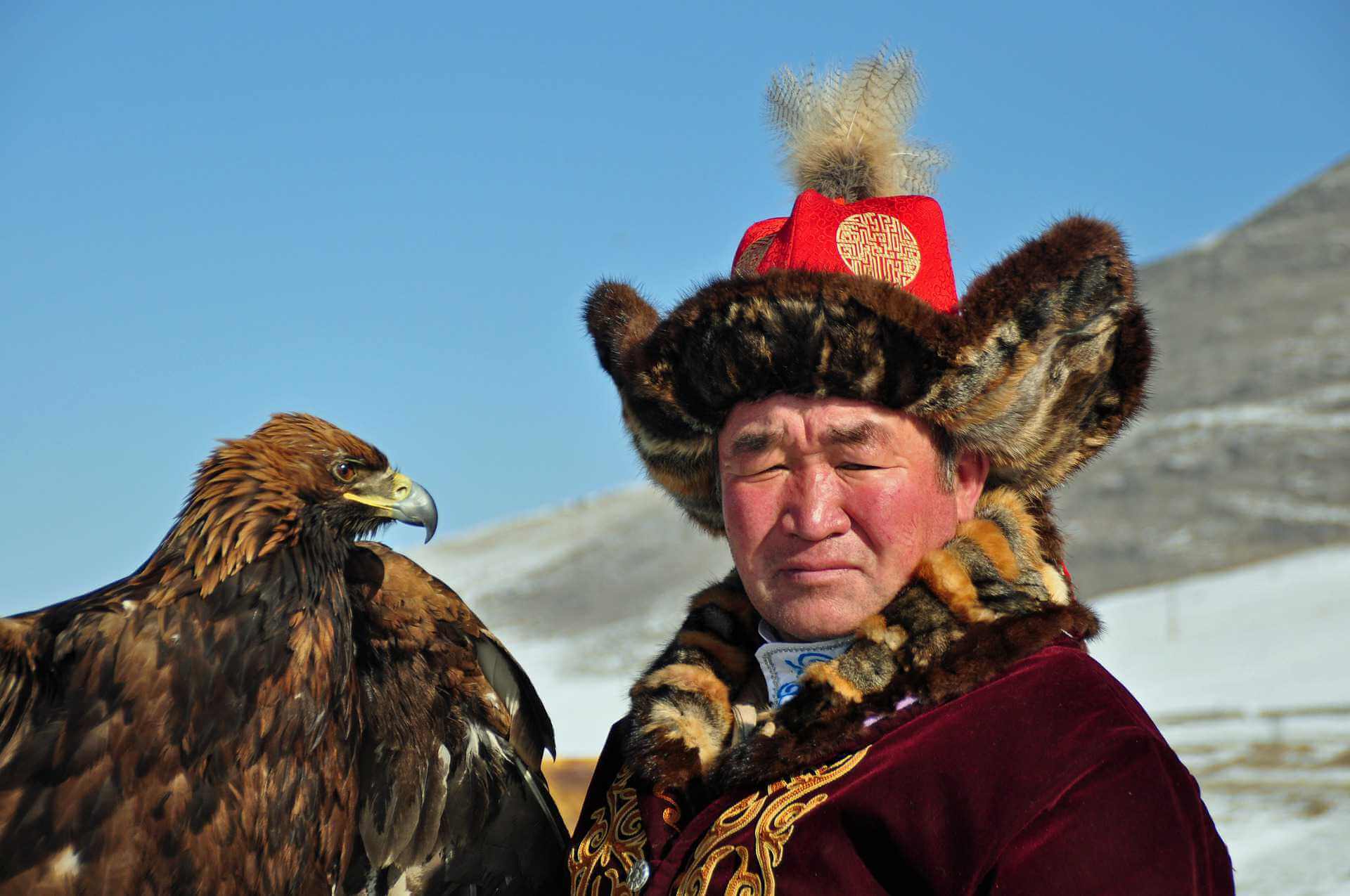 Falconry may have been with us for up to 4000 years, and could have originated in China. It probably came to Britain in the 7th Century. It was a sport for some and a means of catching food for others, depending on the prosperity of the falconer, until the gun became a more efficient method of filling the larder, and falconry almost disappeared. Luckily, the sport was perpetuated by a few sportsmen, and we have therefore had an unbroken line of falconers in Britain for more than 1200 years.

In modern times it has also become an education and conservation issue. You may be surprised to know that, in Britain at least, populations of most birds-of-prey have dramatically increased in the last 30 years. This in a large part attributable to falconers, who have both pioneered captive-breeding and also educated the public, landowners, gamekeepers etc. about raptors and conservation, through entertaining them at the various country fairs etc. throughout the country.